Copper – indispensable for the energy transition 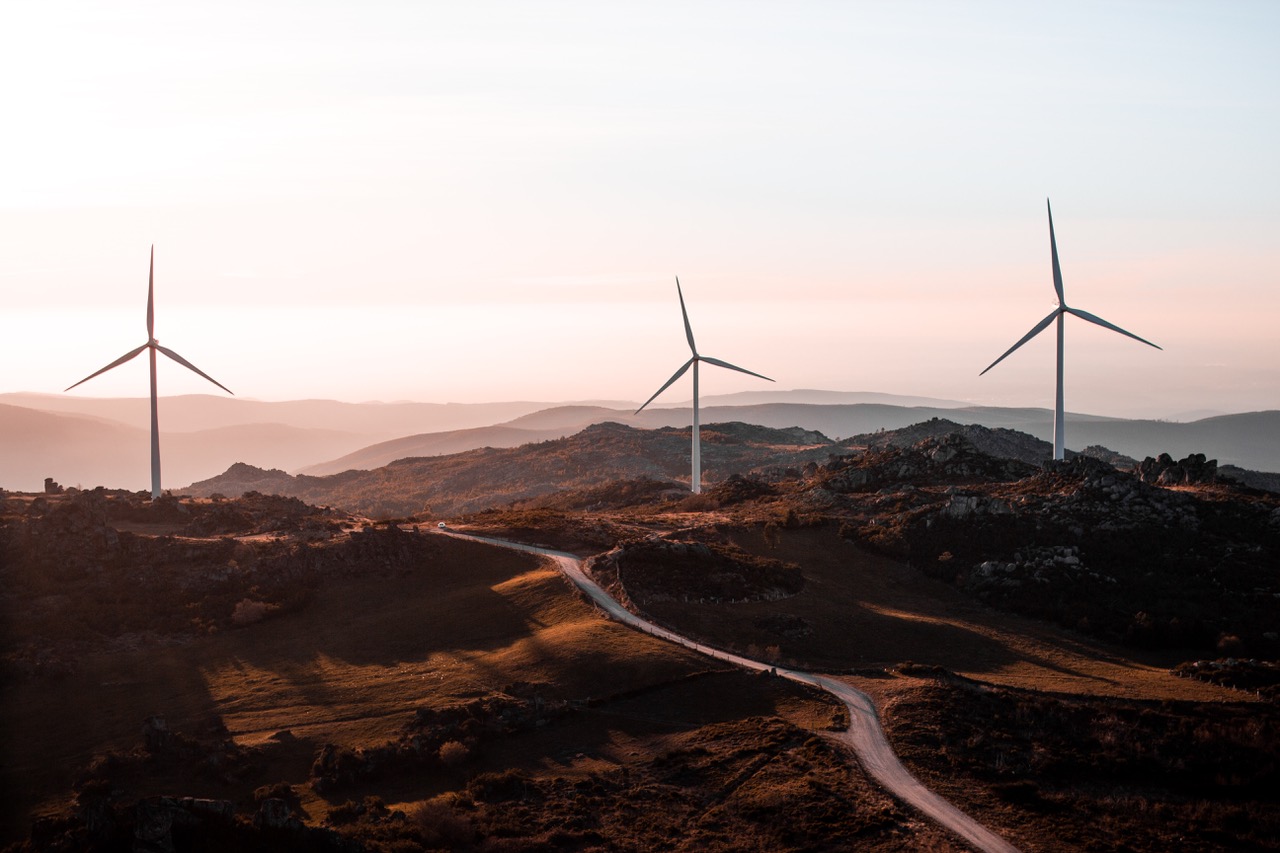 The energy transition is accelerating

Even before that, the climate crisis led to a greater expansion of renewable energy production. The Ukraine war is now acting as an additional accelerator of this development. Many countries and companies are massively increasing their investments in renewable energies in order to become climate-neutral and energy self-sufficient in the near future. In order to become independent of russian gas and oil more quickly in this country, the output of wind energy plants is to double in the future, that of solar plants even quadruple.

By 2050, Europe is to become the first continent to emit only unavoidable greenhouse gases and to completely offset these few emissions in order to achieve a global temperature increase of as little as possible below 1.5 degrees.

Copper demand is likely to increase exponentially in the future.

With all these efforts, there is no way around copper, because copper is found everywhere where electricity is transmitted. Accordingly, the demand will be great in the future to further advance and expand the megatrends of decarbonisation, e-mobility and digitalisation.

According to a market analysis by the financial services provider S&P Global, the expansion could be delayed due to the limited availability of the industrial metal. Solar power plants require twice as much, offshore wind power plants up to five times as much copper per megawatt hour as classic power plants.

“The energy transition will be much more dependent on copper than our current energy system,” Daniel Yergin, vice chairman of S&P Global, told US broadcaster CNBC.

Last year, the investment bank Goldman Sachs even ushered a new era in its study, calling copper the new oil – “no decarbonisation without copper”. Goldman Sachs expects that the demand for wind turbines alone will account for 20% of the copper demand from renewable energies. Electromobility will require up to 40%, mainly for charging infrastructure and motors.

The Berenberg bank takes a similar view and even spoke of a super-cycle for industrial metals in the coming decades, triggered by decarbonisation.

The recent price slide of 35% is therefore likely to be only a snapshot, as the fundamental demand drivers will remain in place in the future.

If the demand for copper is set to double by 2035, what about the supply?

Copper deposits, unlike many other commodities, are spread across the globe and can be found in over 20 countries. According to the International Copper Study Group (ICSG), the largest producing countries in 2019 were Chile, Peru, China and the USA. Other significant deposits are found in Australia, Indonesia, Russia, Canada, Zambia, Poland, Kazakhstan and Mexico.

In addition, 35% of the demand is currently already covered by recycled copper. Every wind turbine and every cable is therefore a potential source of copper for the future.

Driven by the megatrend of “decarbonisation” and the energy transition, it can be assumed that the copper demand will increase exponentially in the coming years. It is true that copper deposits are available globally on a large scale. However, the question will be whether extraction possibilities and capacities can keep up with the growing demand.

Comments must first be checked by us before they become visible.